This dark, pitch-perfect novel about our dependence on technology for validation and human connection is as addictive as social media itself.” —People

An electrifying story of two ambitious friends and the dark choices they make to become internet famous. 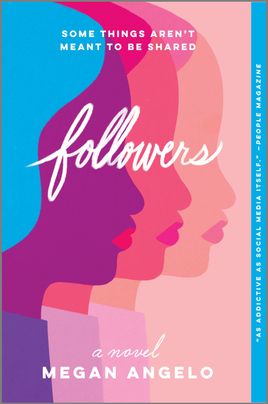