A sweeping story of survival during World War II

Amsterdam, May 1943. As the tulips bloom and the Nazis tighten their grip across the city, the last signs of Dutch resistance are being swept away. Marijke de Graaf and her husband are arrested and deported to different concentration camps in Germany. Marijke is given a terrible choice: to suffer a slow death in the labor camp or—for a chance at survival—to join the camp brothel. 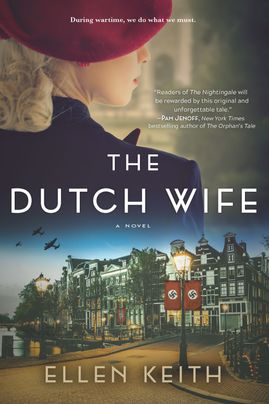