I'll Be There For You: The One about Friends (eBook)

A Bustle Book to Know in October

SIX FRIENDS THAT BECAME A FAMILY. 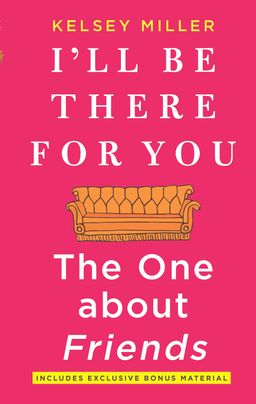