“If anyone is going to explore a future version of our high-tech, internet-obsessed culture, please let it be Megan Angelo. Followers is pure gold.” —Abbi Jacobson, bestselling author and cocreator of Broad City

An electrifying story of two ambitious friends, the dark choices they make and the stunning moment that changes the world as we know it forever 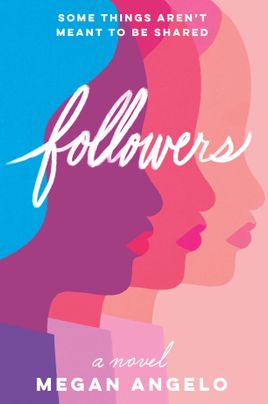